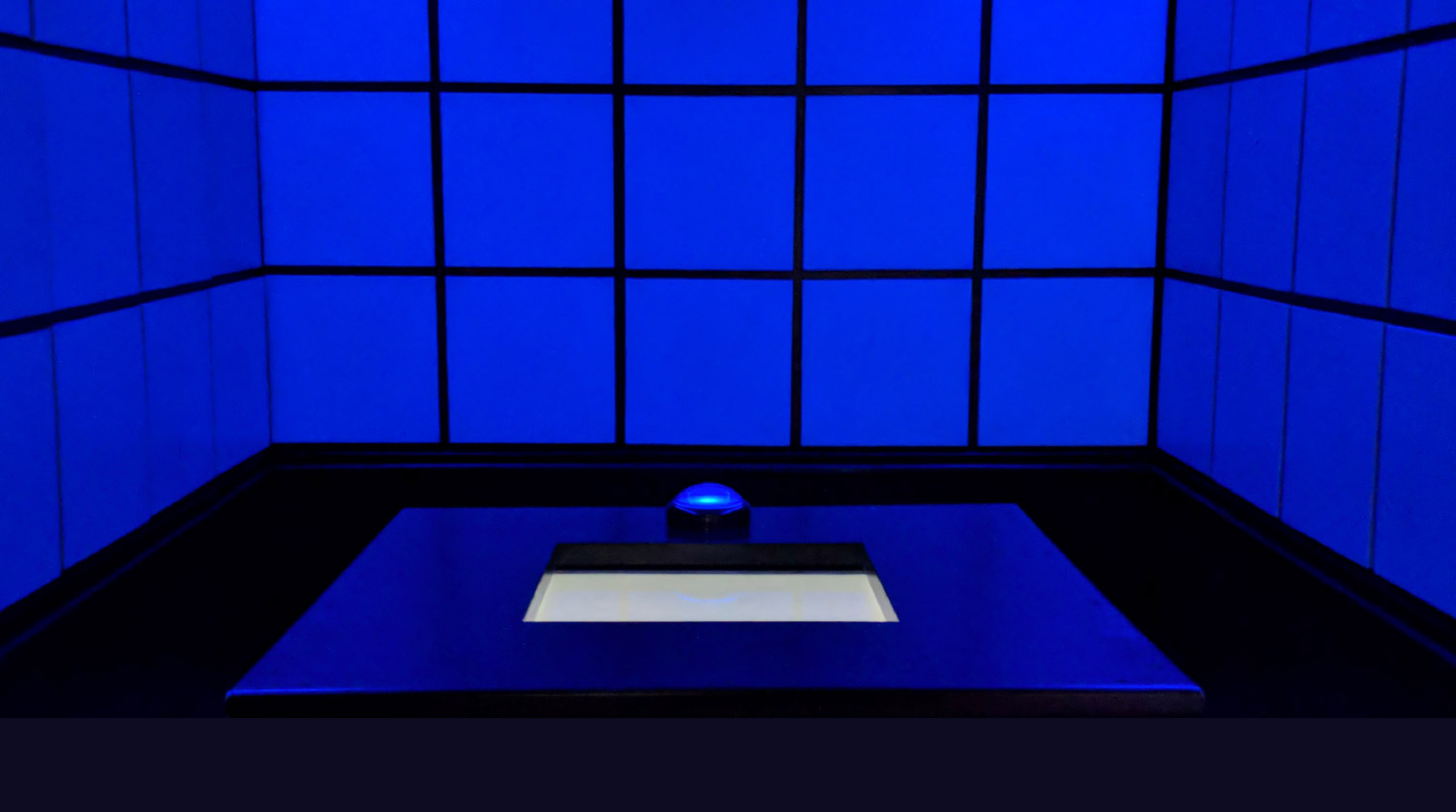 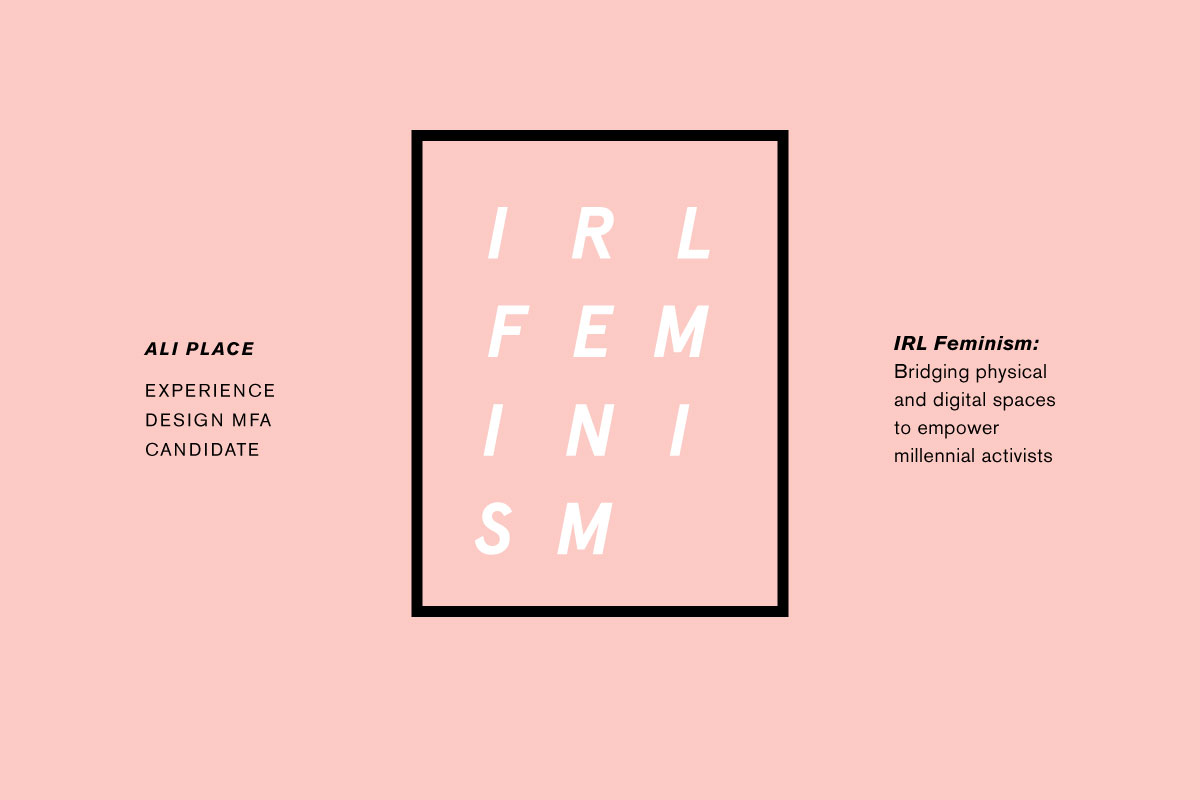 Millennial women were sold a promise of equality that society was not prepared to deliver. Raised to believe they could do and be anything, they followed their passions and pursued their dreams. Now, as they collectively move into adulthood, they are encountering both overt and normalized forms of discrimination that shatter the narrative of equality they once believed. Frustrated, bewildered and unprepared to fight a battle they believed was already won by generations of women before them, young women today are turning to feminism in a new way. They seek a community of peers with whom to bring issues of inequality to light and resources to take action against injustice. This research examines millennials in Cincinnati, Ohio and emerging forms of protest against gender inequality. Traditional methods for civic action are combined with modern digital tools to produce a contemporary model for social activism that appeals to the unique values and aspirations of the millennial generation. By bridging their physical and digital worlds, young activists can connect locally with peers to empower each other and gain tools for identifying and eliminating gender hierarchy in their lives and their communities.

xdMFA Candidates must disseminate their research online in the Ohio Library and Information Network (OhioLINK) Electronic Theses and Dissertations repository. This thesis may be accessed at http://rave.ohiolink.edu/etdc/view?acc_num=miami1511970317427688