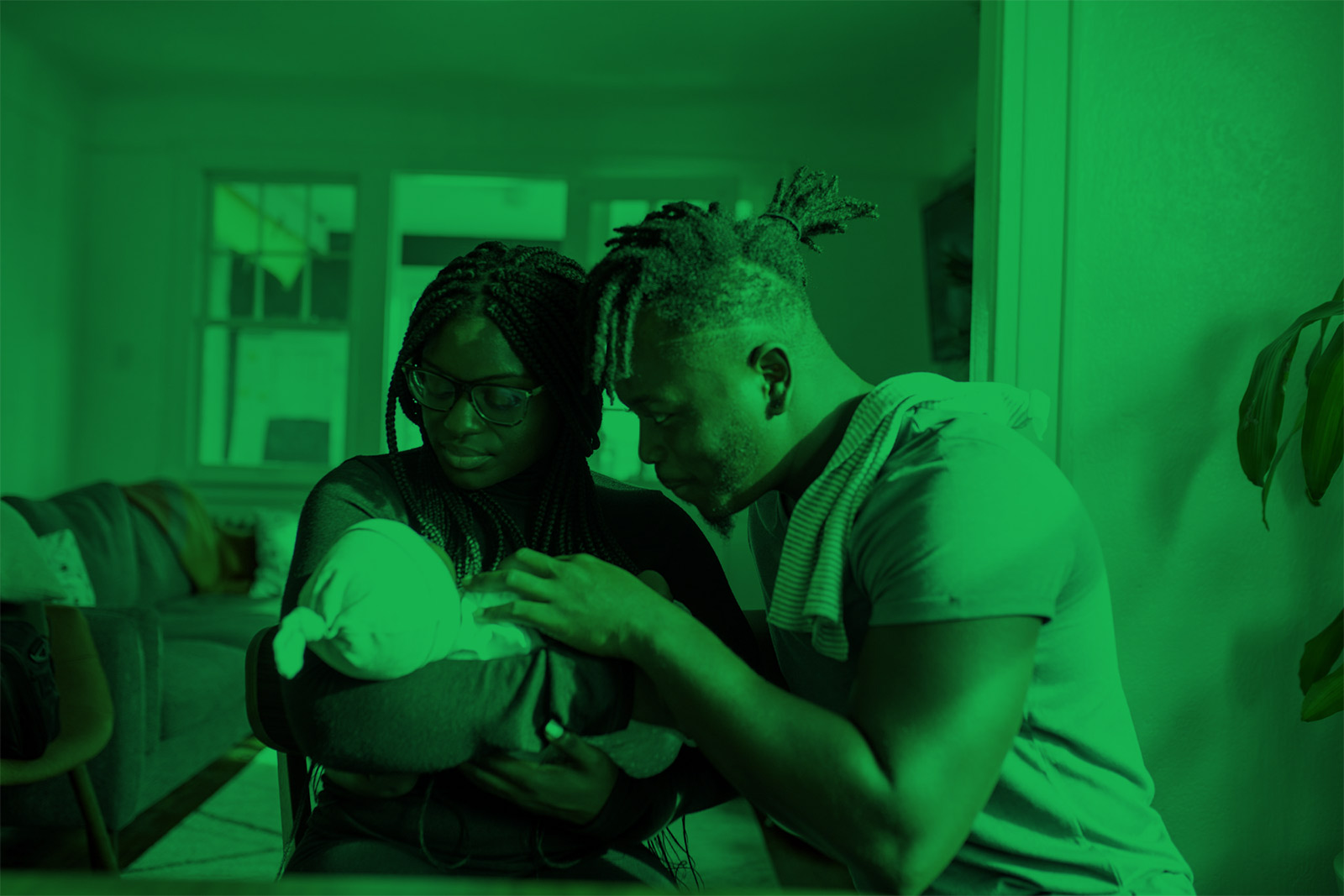 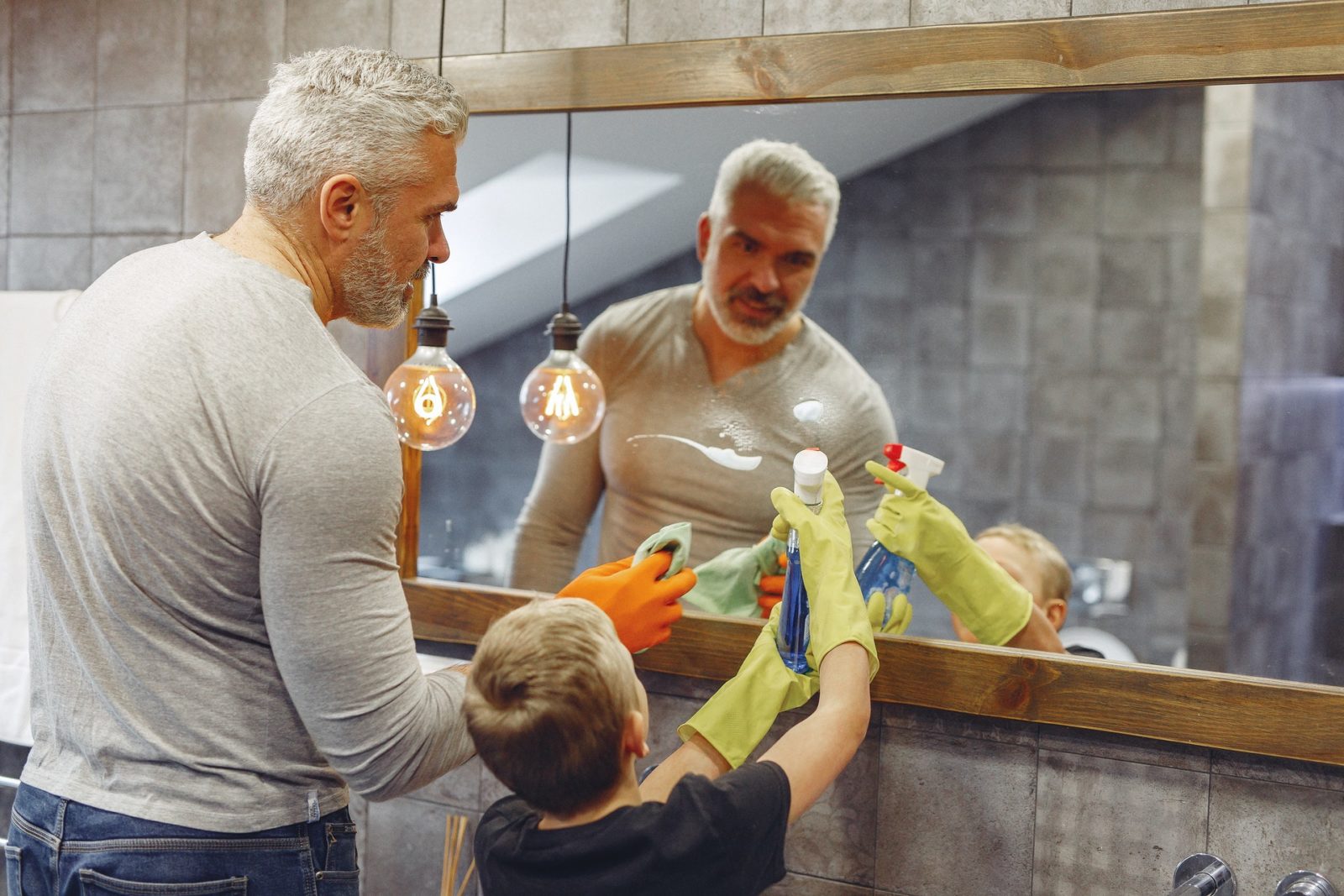 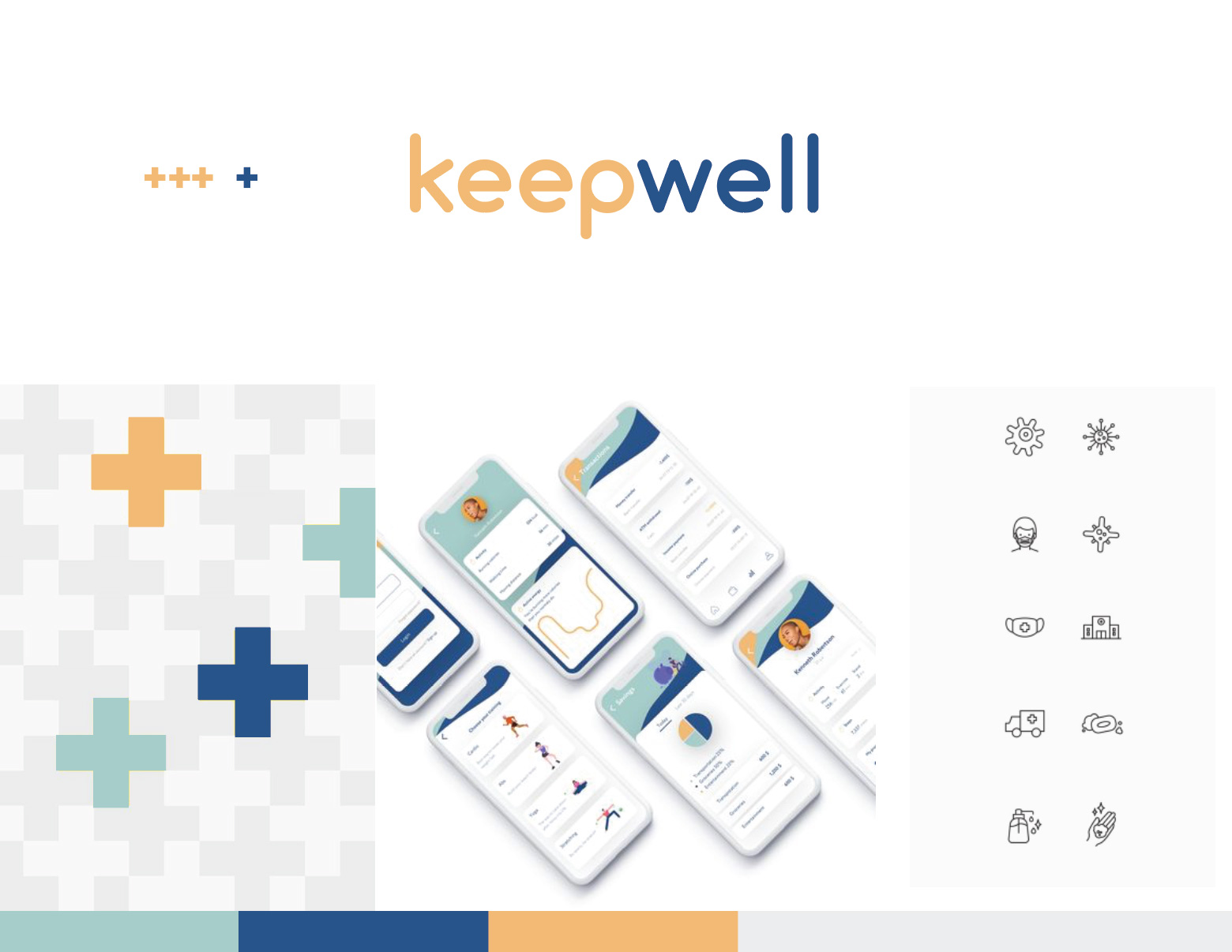 The COVID-19 pandemic is perceived differently by people depending on their background, but all people need to be part of preventing its spread and keeping communities well. This group created Keepwell, an app designed to empower residents by giving them tools to better understand the virus’s spread and to help care for those who are especially vulnerable.

The group completed a survey to get a better idea of people’s perceptions and behaviors regarding the COVID-19 pandemic.

(Results pulled from 60 participants from 11 U.S. states). The survey revealed that people were more concerned about a loved one or someone in their community catching the virus than themselves. People had elevated concerns for themselves, but the most common response was 3 out of 5, whereas concern for loved ones and the community were both 4 out of 5.

93% of participants reported leaving the house for food, this was by far the most common reason to go outside. Exercise came in second at 69% because it can be done outdoors while practicing a safe social distance. 35% reported going to work, with 25% of those considered essential employees. Our data includes participants from numerous states and has not been compared with corresponding local restrictions. Only 2% reported going out for social reasons, but only 2% also reported not leaving the house at all.

53% of participants know someone personally, that has contracted COVID-19 and nearly 40% believe that less than half of the information they are currently receiving about the pandemic is factual.

97% reported knowing someone that has been financially impacted by COVID-19.

75% of participants wanted the public to know that someone immunocompromised was in their presence. I regret that we did not include language about the anonymity of the immunocompromised person and wonder if that number would be higher.

On a scale of 1 to 5, 92% of participants reported an interest of 4 or higher in downloading an app that would notify them of their risk. This would function similarly to a mobile amber alert system. However, only 60% reported wanting to know their specific rate of risk when in public and 55% reported they would be likely to continue to use the app to track annual outbreaks such as the flu.

We read articles on current technology and public health information systems. An article that rated counties based on how well they were practicing social distancing based their data on cell phone information. This informed us that cell phones could be used to notify people when they are closer than 6 feet (or current WHO recommended distance) from another person. Another article provided confirmed cases broken down by neighborhood, this is helpful information and helps me determine how safe I feel going to my local grocery store. I can refer to the article, but I am not aware of a place where I can access an updated or real-time version of that map. Having these resources in one location could significantly help me understand my current risk from COVID-19.

The group used Deci and Ryan’s Self-Determination Theory and Ajzen’s Theory of Planned Behavior to inform their research and design. Persona development and design were guided by the Big Five personality traits.

The team developed these personas based on their research. Each persona represents a distinctly different perspective of the COVID-19 pandemic.

The research suggested that an app was the ideal way to help community members care for themselves and others during the pandemic. Try the Adobe XD working prototype for the Keepwell App and view the video demonstration below.

Experience maps (also known as journey maps) were developed to visualize each persona’s experience before, during, and after using the Keepwell app.

A system of badges was developed for the app. Each badge type could be earned by users, rewarding different behaviors.

Work on Keepwell spanned roughly eight weeks and a wide range of materials were developed during the process.

Prototyping the App and Presentation