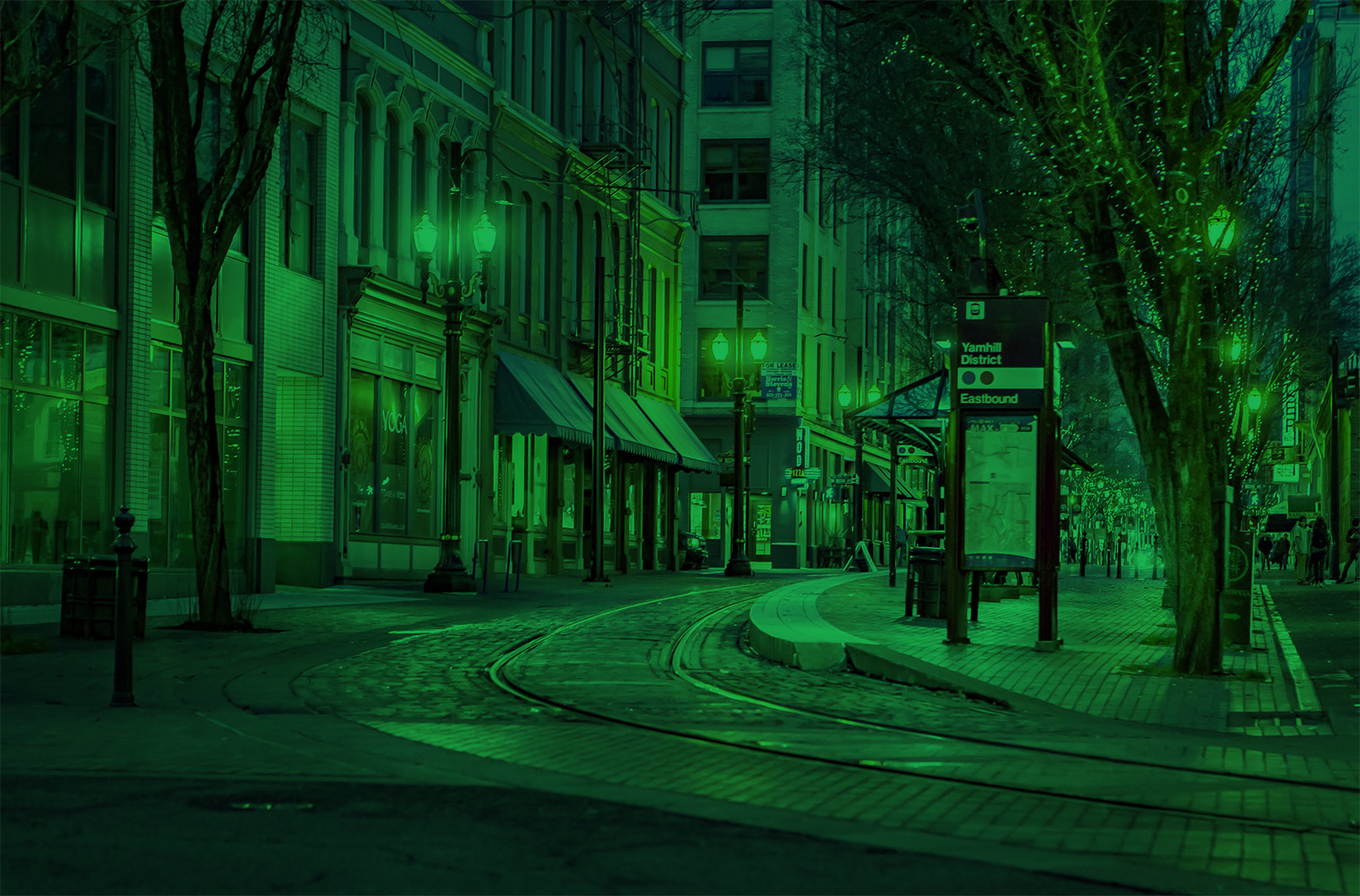 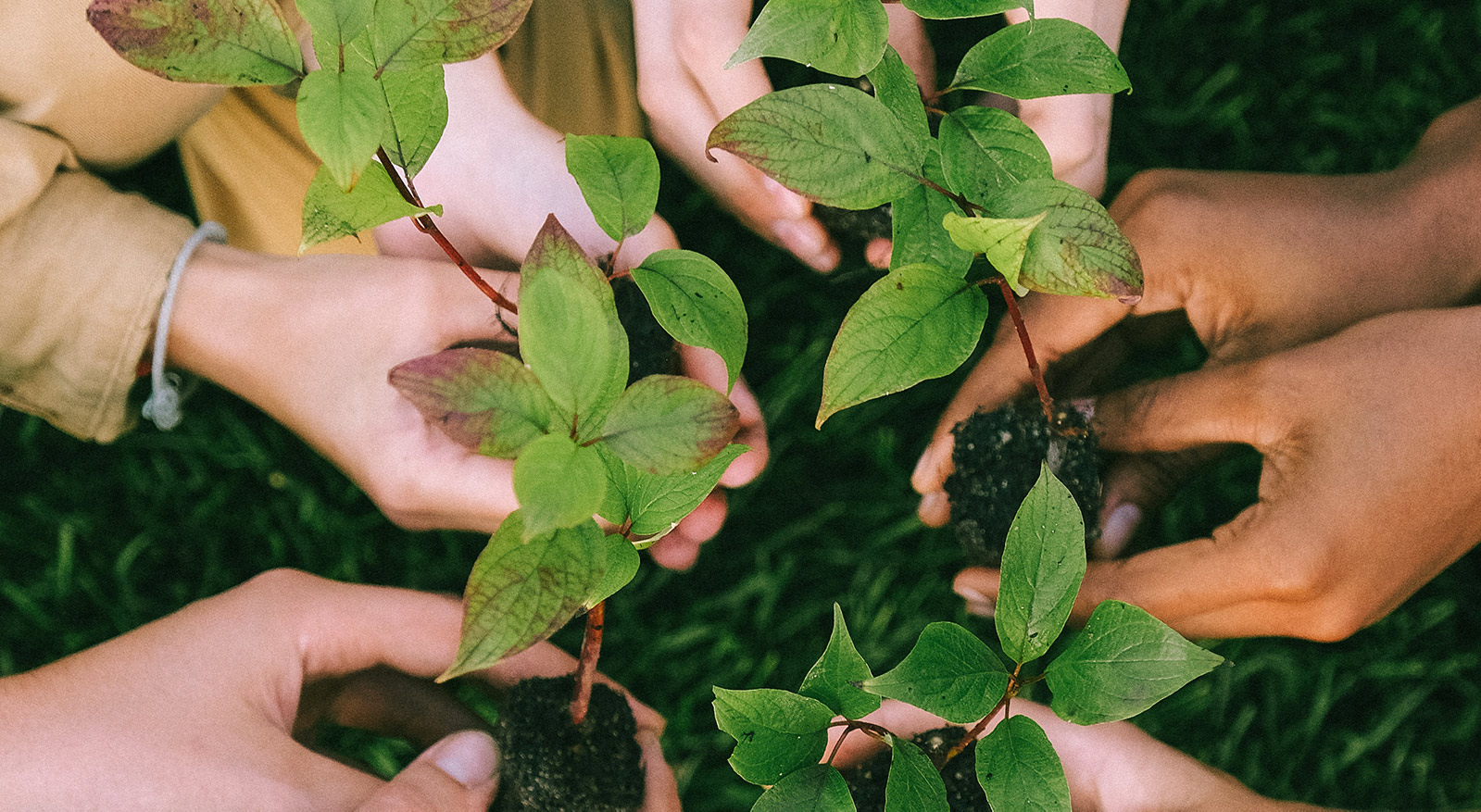 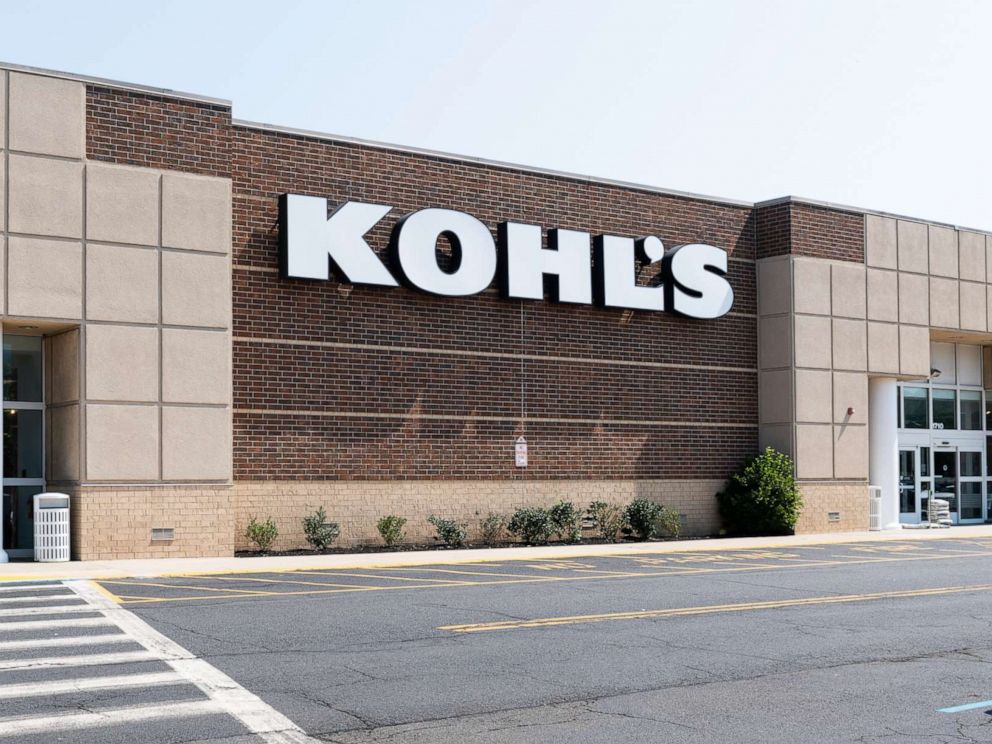 Kohl’s department store was founded in 1962 in Milwaukee, Wisconsin. It is now a national company with stores in 49 states and a robust e-commerce website. Over the past several years, department stores have struggled to stay relevant compared to online retailers like Amazon. More and more consumers are shopping online and younger generations who have grown up with this technology are using it more than any previous generation. This is causing numerous physical stores to close or even bankrupt entire companies. Other stores must quickly innovate to survive in theage of digital dominance.

Using the AoE4D, it is immediately apparent that the stores’ locations play as a deterrent and an incentive for shoppers in different contexts. Kohl’s are typically stand-alone stores located within suburban areas. This is convenient for traditional shoppers but does not matter to shoppers who prefer the convenience of online shopping until it is time to choose how they will receive their purchase. Many people prefer to pick up in-store to save on shipping costs so having one nearby becomes a convenience later in the shopping experience.

Interrelationships also play an important role in Kohl’s business practices as they carry multiple brands, any of which could pull their products at the end of contract, causing ripple effects on Kohl’s relevancy and popularity among their consumers.

When first reviewing this company, some of Kohl’s strengths were their national presence, especially since they were mostly stand-alone stores so they did not have to worry about the decline of malls. They also have built strong relationships with their loyal customers through rewards programs and beneficial store credit cards. Lastly, Kohl’s was able to survive the pandemic reasonably well given they temporarily closed all their stores for months. Their largest weakness was their difficulty connecting with younger generations of shoppers including Millennials and Gen Zers. These demographics are tending to prefer discount department stores like T.J. Maxx or Target when they do go to an actual store because they prioritize price before label. These types of stores are actually doing well while traditional department stores, including Kohl’s, have struggled since 2008. Kohl’s has taken this as an opportunity to rework what they carry in their stores because one of the draws of shopping at stores like those in the T.J. Maxx brand is not knowing what will be there due to the nature of their suppliers and what is sent to each location. Kohl’s is trying to duplicate this “discovery-shopping experience” by selling merchandise not traditionally stocked by them such as novelty gift items, party supplies, and board games. While this may bring in some new shoppers, it makes the store look more cluttered because the space is not designed for so much new inventory and it would be hard for Kohl’s to truly compete with these stores since their merchandise is still sold at retail prices.

Rather than copy another store to bring in their customers, Kohl’s should innovate based on what is working well for them and what customers want. For example, Kohl’s has been accepting Amazon returns for years and with each return, the customer gets a Kohl’s coupon. This is an excellent example of integrating digital shopping with in-person shopping. They can continue this by incorporating technology throughout their stores’ experience as well as creating new systems for customers to shop using technology outside of their website or app such as text messaging which younger generations have expressed as their preferred way to be contacted by companies.

Along with the Style Alerts (shop by text) system I proposed, other interventions in my design plan include other personalized shopping services including personal shopping subscriptions similar to Stitch Fix as well as Outfit Match for those who want a specific look for themselves. I also proposed rearranging the store to allow for new themed areas to feature new brands and break up the stores’ monotoned atmosphere. These areas were originally designed around specific brands like Levi’s and Nikes but after ‘the wrench’ was thrown in, it was decided it would be best to theme them with multiple brands so they could survive if more brands decided to leave. Rather than having them connected to specific brands, it would be better to incorporate them with Kohl’s philanthropic arm, Kohl’s Cares. Each area represents an issue within the fashion/retail industry that Kohl’s Cares will expand into to make strategic choices and partnerships to find solutions for those issues.

The last innovation is the creation of two new Kohl’s exclusive labels, Drip and Bran 012. These were inspired by researching what younger shoppers are wanting. Drip is a fast fashion line that designs pieces for the moment rather than for the season or longer. Brand 012 is clothes for non-binary individuals. This community struggles to find brands that make non-gendered clothing so by creating an exclusive line for them, Kohl’s is proving that they want to be a store for all. These new brands require new marketing materials directed toward younger consumers. Contemporary social media advertising is necessary as well as incorporation into their daily life like texting. By downloading the Kohl’s app, users will have access to Kohl’s themed emojis and stickers they can pull up in their texting app.

These new ideas build upon Kohl’s strengths as a national company with loyal customers, and without affecting them, has poised Kohl’s to welcome younger shoppers ready to see what Kohl’s has to offer and use their new digital technology options. To see the entire corporate proposal, click here.